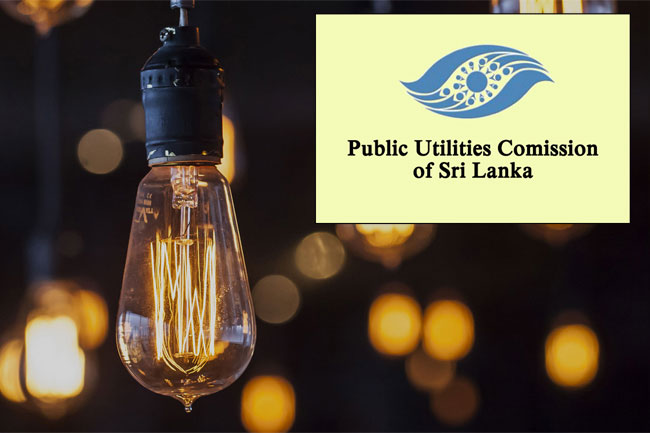 The Public Utilities Commission of Sri Lanka (PUCSL) says that no power cuts will be imposed on Vesak Poya Day (May 15).

Speaking to reporters in Colombo, he said that five-hour power cuts had been imposed yesterday and the day before and this will remain the same for tomorrow as well.

He said they are hoping to provide an uninterrupted electricity supply to the people on Sunday, which is Vesak Day.

Giving reasons as to why five-power cuts are now being imposed, the chairman said that according to the data they have none of the thermal power plants were in operation within the last two-three days due to the shortage of fuel stocks.

He said a crude oil shipment had arrived in the country a week ago, however the government has not been able to make necessary allocation of funds to get it released.

However, he said that “nature is now helping us” as within the last two-three days over 45% of power was generated from the hydro power plants while the wind power and mini hydro power generation has also increased.

Accordingly, currently over 60% of power is generated from mini hydro, large hydro, wind and roof solar systems, he said.