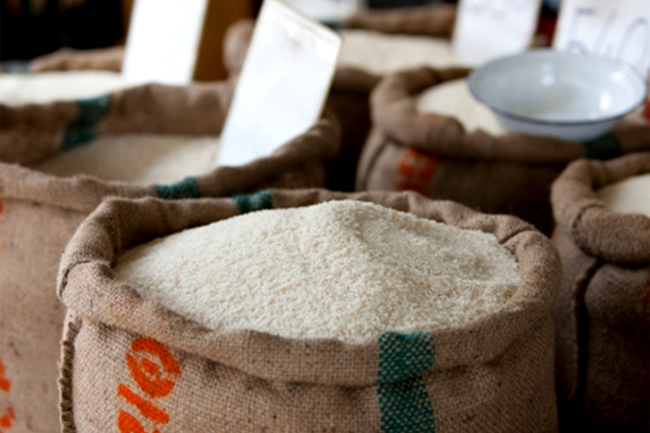 The Consumer Affairs Authority (CAA) says the law will be strictly enforced against traders who sell rice at rates higher than the stipulated maximum retail prices.

Meanwhile, a private company that sells rice higher than the maximum retail prices will be fined Rs. 500,000 up to a maximum of Rs. 5 million.

The CAA also noted that lawsuits would be filed before the court against such traders.