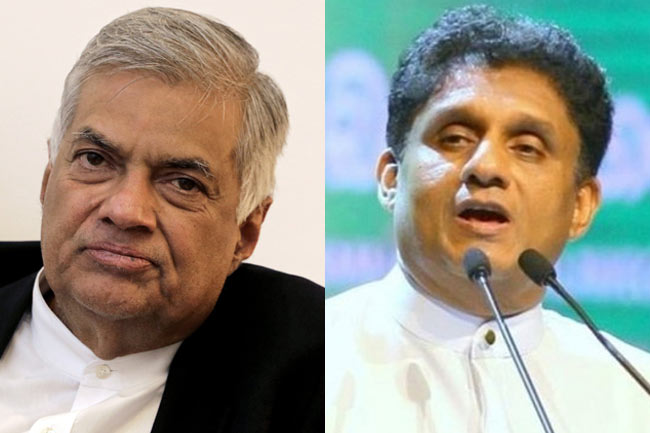 Prime Minister Ranil Wickremesinghe has extended an invitation to Opposition Leader Sajith Premadasa to join hands with the government to resolve the crisis situation in the country, setting aside party politics.

In a letter directed to the Samagi Jana Balawegaya (SJB) leader, the new prime minister explained that he took on the premiership, with the support of all parties representing the parliament, for the formation of a non-partisan government and to take the country on a new path.

The only option left to save the country from the current situation is to embark on this new political path and to work to everyone’s best ability, PM Wickremesinghe added.

Every day that passes, the future of the country is put at greater risk, the prime minister noted, requesting the Opposition Leader to consider it a national responsibility to support the joint effort to bring political, economic and social stability to Sri Lanka. 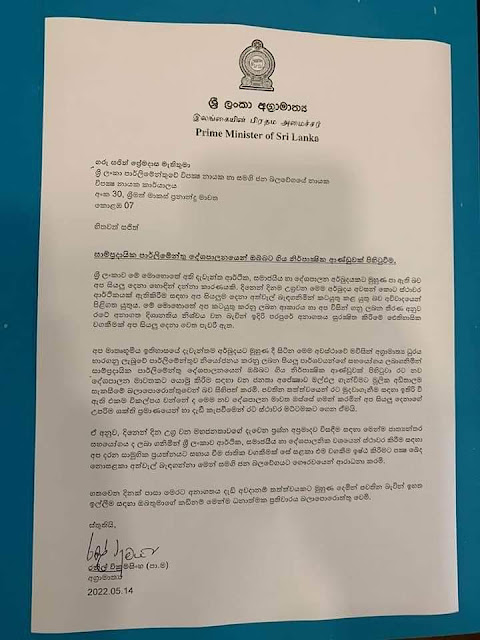