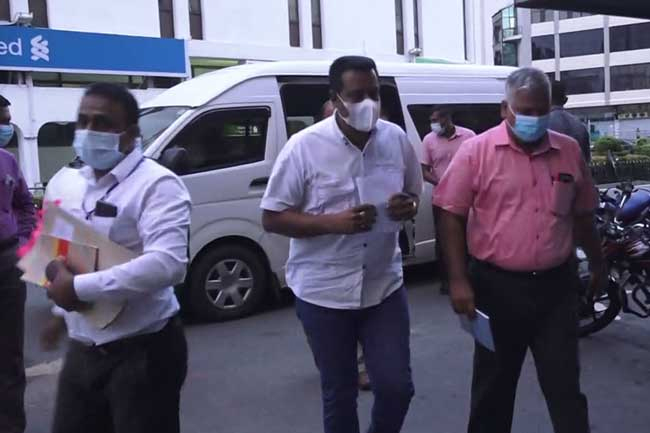 The Criminal Investigation Department (CID) arrested SLPP MPs Sanath Nishantha and Milan Jayathilake this evening, in connection with the attack on the anti-government protest sites in Colombo on the 9th of May.

MP Nishantha, who was taken into custody at the Flower Road in Colombo, has been brought to the CID headquarters.

Meanwhile, MP Jayathilake was apprehended near the Sri Sambuddhathva Jayanthi Mandiraya in Colombo.

The Attorney General’s Department had further instructed the CID that it is crucial to record the statements of those against whom foreign travel bans have already been obtained.