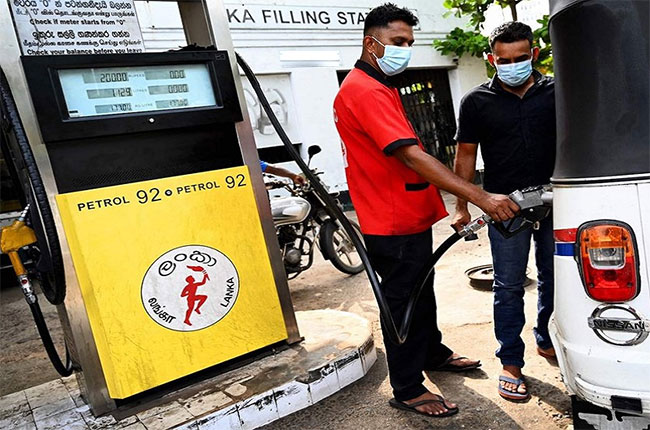 The Ceylon Petroleum Corporation (CPC) announced that it has increased fuel prices with effect from 3.00 a.m. today (May 24).

Meanwhile the price of Auto Diesel has been increased by Rs. 111 per litre and Super Diesel by Rs. 116.

Accordingly, the new CPC fuel prices (per litre) are as follows:

Taking to his official Twitter handle, Minister of Power and Energy Kanchana Wijesekara said the fuel pricing formula, approved by the Cabinet of Ministers, was applied to revise the prices.

According to the lawmaker, the price revision includes all costs incurred in importing, unloading, and distributing fuel to filling stations and taxes. However, profits were not calculated and included, he added.

Minister Wijesekara noted that the fuel pricing formula will be applied every fortnight or monthly to revise the prices.