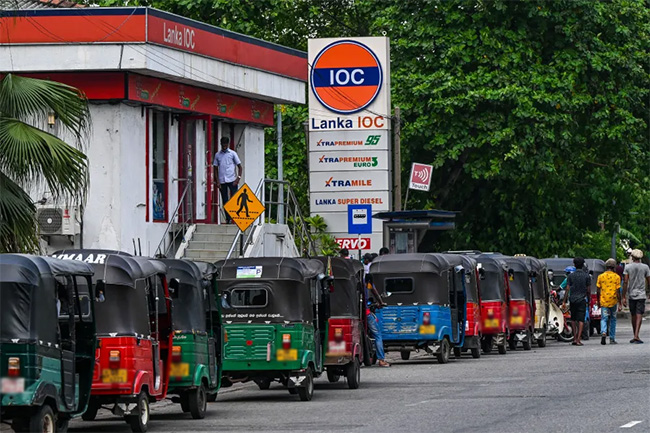 The IndianOil’s subsidiary in Sri Lanka has also decided to increase the fuel prices, mirroring the Ceylon Petroleum Corporation’s move.

Lanka IOC announced its decision after the Ceylon Petroleum Corporation increased fuel prices with effect from 3.00 a.m. today (May 24).

Revised fuel prices (per litre) announced by the CPC are as follows:

Power and Energy Minister Kanchana Wijesekara said the fuel pricing formula, approved by the Cabinet of Ministers, was applied to revise the CPC’s fuel prices.

Price revision includes all taxes and costs incurred in importing, unloading, and distributing fuel to filling stations. However, profits are not calculated and included, he added.