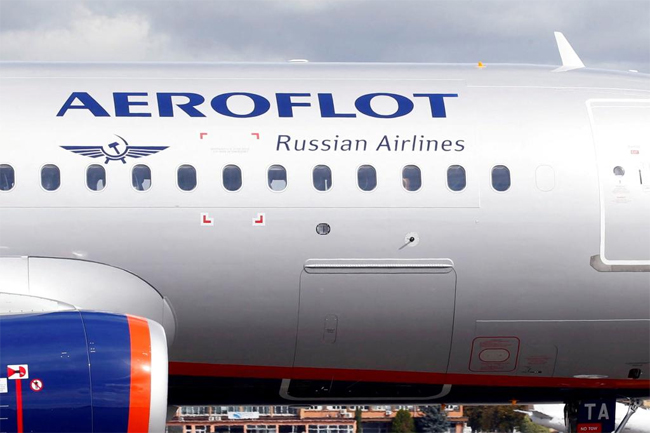 Russia’s flagship carrier announced that it is suspending commercial flights to Sri Lanka after the island nation’s authorities detained the airline’s Airbus A330 jet on June 02.

“Aeroflot is suspending commercial flights to Colombo (Sri Lanka) for the immediate period due to an unreliable situation in terms of the airline’s unobstructed flights to Sri Lanka. The sales of tickets for flights to Colombo have been temporarily shut down,” Russian state-owned news agency TASS said quoting the airline.

Repatriation planes will fly to Colombo without passengers, it added.

Passengers with tickets to Moscow for later dates will also be brought to Russia as scheduled, the airline assured.

On Friday (June 03), Aeroflot reported that the departure of its SU-289 flight from Colombo to Moscow scheduled for June 2 was at first delayed and then cancelled due to the absence of permit from Sri Lanka’s aviation authorities.

Earlier, Colombo’s Commercial High Court satisfied a complaint filed by Ireland’s Celestial Aviation Trading Limited leasing company against Aeroflot and banned its Airbus A330 jet from leaving the country until June 16. A court hearing to lift the seizure of the aircraft is scheduled for June 8, 2022.