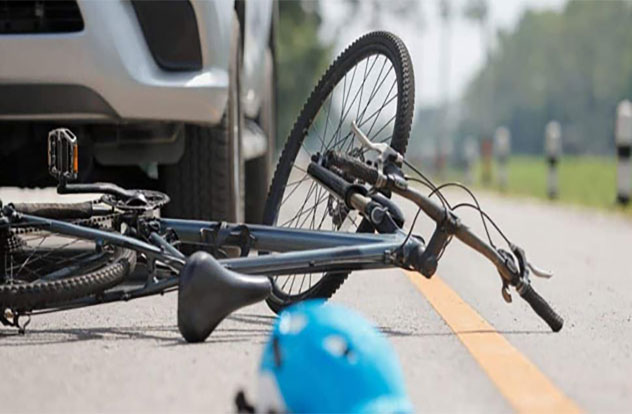 Sri Lanka Police says that they are directing special attention with regard to the increasing use of bicycles by people in the country owing to the prevailing fuel shortage.

Police Spokesman SSP Nihal Thalduwa stated that a total of 1,202 fatal accidents have so far been reported this year and that 96 of the deceased were cyclists.

He said that the lack of headlights and rear end lights on bicycles, cyclists wearing dark colored clothing at night, non-compliance with road signs and not paying attention to oncoming vehicles while crossing the road have led to an increase in accidents.

The traffic police have taken steps to inspect the bicycles within the next two weeks in this regard, he said.

The spokesman said that police are also focusing on the rapid spread of dengue in the country.

Police Environmental Protection Division has taken steps to inspect places and file cases against those who are negligent about mosquito breeding grounds.

So far this year 1,615 cases have been filed over mosquito breeding sites, he said while adding that the police expect public assistance to control this situation.

The people living in the Western Province should pay special attention in this regard, he said.