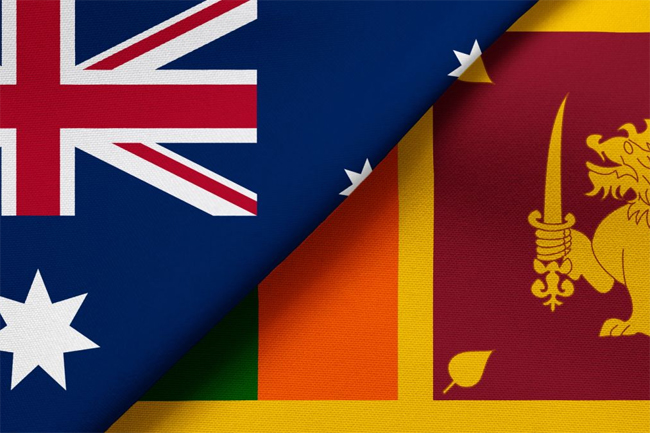 Minister for Foreign Affairs and Local Government of New Zealand Nanaia Mahuta today announced the contribution of NZD 800,000 (approximately LKR 181 million) to UNICEF Sri Lanka to help Sri Lankan children who have been badly impacted by the ongoing economic crisis.

This brings the total support extended by New Zealand in response to the crisis to NZD 1.3 million (approximately LKR 293 million).

Taking to her official Twitter account, Mahuta said New Zealand continues to work with the international community, including the International Monetary Fund and the World Bank, to help Sri Lanka chart a path towards recovery.

Pleased to announce 🇳🇿 is contributing $800,000 to @UNICEF_SriLanka to provide urgent help to Sri Lankan children who have been badly impacted by the countrys economic crisis. #manaakitanga

Minister Peiris briefed his New Zealand counterpart about the staff-level discussions currently taking place with the IMF in Colombo and the support which the country is receiving from bilateral donors as well as multilateral institutions in respect of supplies of food, fuel and medicines.

He underlined the importance of bridging finance during the next few weeks. The New Zealand Foreign Minister agreed to look into the possibility of support from New Zealand and the Commonwealth.

Minister Peiris requested the assistance of New Zealand with regard to the development of Sri Lanka’s dairy industry and agro-based industries with a particular reference to the supply chain and logistics.  Minister Peiris explained how the economic challenges in Sri Lanka have been aggravated by the impact of COVID-19.

The two Ministers discussed cooperation in the fields of higher education and vocational education with an emphasis on disciplines like computer and information technology intended to make education more relevant from the standpoint of livelihoods. They also discussed cooperation in ocean-related issues, given the importance both Sri Lanka and New Zealand attach to matters such as climate change, global warming and conservation of ocean resources.

The two Ministers shared thoughts about the future of the Commonwealth as a force for the good of humanity in the modern world.

Foreign Minister also held bilateral discussions with Minister of Foreign Affairs, International Business and Diaspora Relations of Dominica Dr. Kenneth Melchoir Darroux on closer collaboration with the Caribbean region in the fields of trade, tourism and working together in international fora.