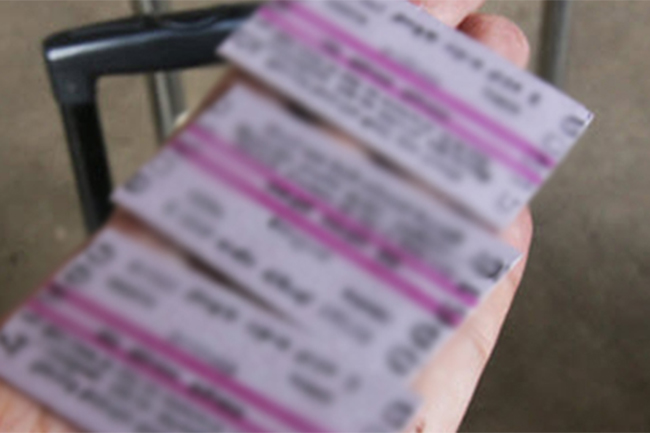 The Cabinet of Ministers has given the approval tabled by the Minister of Transport & Highways to revise train fares.

The decision was taken at the meeting of Cabinet of Ministers held yesterday (June 27).

Sri Lanka Railway Department had adopted a concessionary payment system for passenger transport in terms of the state policies.

However, as a result of the soaring fuel prices, the recurrent loss of the railway department is also on the rise.

It has now become vital to increase the income earned by the railway department in order to sustain satisfactory train services, the Department of Government Information said in a statement.