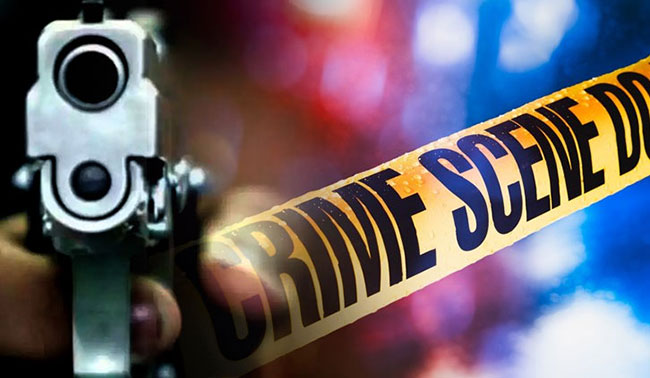 Sri Lanka Police says the main suspect in the recent twin murders at Bastian Mawatha in Colombo has been shot dead by police during a shootout at Bemmulla.

The suspect was killed during a shootout with police officers at around 4.00 a.m. this morning (04) at Bemmulla, Gampaha.

Police said the suspect who died in the exchange of gunfire is a member of an organized criminal gang and that he is considered to be a main accomplice of notorious underworld figure known as ‘Ganemulla Sanjeewa’.

Police said that the suspect had fled on a motorcycle when officers had attempted to apprehend him and that the police had given chase.

He had then stopped the motorcycle and proceeded to open fire at the officers while the police had then returned fire, resulting in the death of the suspect.

The deceased has been identified as a 41-year-old by the name of Vithanage Joseph.

He is believed to be the main suspect in the shooting incident near the Bastian Mawatha bus stand in Pettah on May 30 which had claimed the lives of two youths.