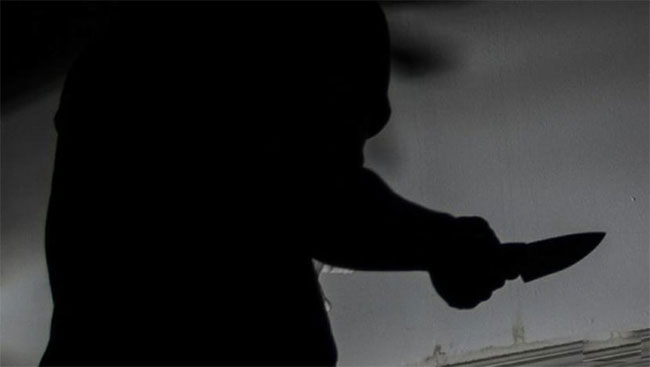 The Administrative Officer of the Polonnaruwa, Lankapura Divisional Secretariat has reportedly been stabbed to death.

Police said the 42-year-old female had succumbs to injuries on admission to hospital following the incident.

Police said the attack, carried out using a sharp object, had taken place at around 2.45 a.m. today (04) at her residence and that she had sustained critical injuries to head.

However, she had succumbed to injuries on addition to the hospital.

The victim’s husband says that although he had seen a certain individual inside their room, he was unable to identify the person in the darkness.