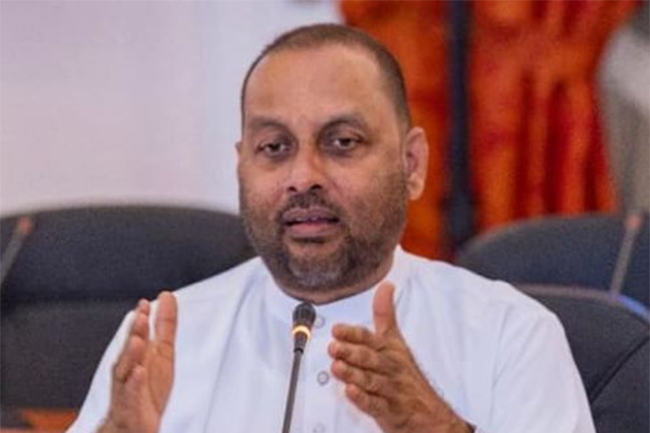 Amaraweera to vacate his ministerial portfolios

MP Mahinda Amaraweera has decided to resign as the Minister of Agriculture, Wildlife & Forestry.

His announcement came hours after President Gotabaya Rajapaksa informed the Speaker of Parliament yesterday that he intends to resign from the presidency on the 13th of July.

Amaraweera said he would bow out after officially accepting the fertilizer shipment today.

A shipment of 40,000 metric tons of fertilizer, procured under the Indian credit line, arrived in the country yesterday. Distribution of this fertilizer consignment is expected to begin later today.