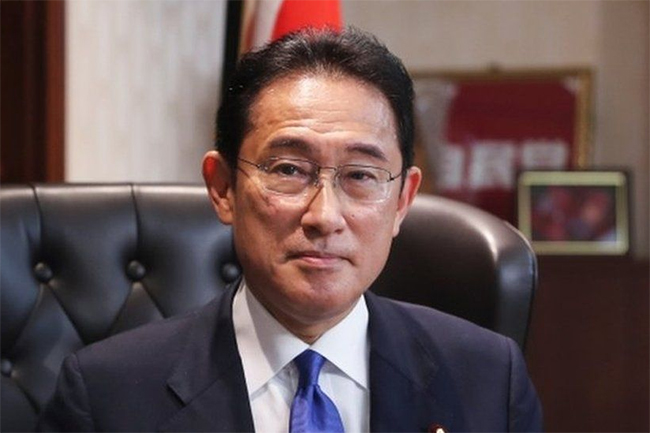 Prime Minister of Japan Fumio Kishida says he is hopeful for political stability in Sri Lanka and quick progress in negotiations with the International Monetary Fund (IMF).

He made this remark in a congratulatory message sent to Sri Lanka’s President Ranil Wickremesinghe on taking office as the new Head of State.

In his letter, PM Kishida said: “On behalf of the government and the people of Japan, I would like to offer my heartfelt congratulations on your assumption of office as the President of the Democratic Socialist Republic of Sri Lanka.”

The Japanese prime minister also stated that he is encouraged that Ranil Wickremesinghe, “who has devoted efforts to realize economic development of Sri Lanka over the years, has been sworn in as the President this time.”

Kishida said he is looking forward to seeing that political stability will be ensured and that negotiations with the IMF and the debt restructuring process with fair-burden sharing among all the creditors will swiftly make progress under the leadership of President Ranil Wickremesinghe.

“It is also my hope that the government of Sri Lanka will overcome the ongoing crisis as soon as possible through economic and administrative reforms and that your nation will bring itself back on track for the development of serving as a hub in the Indian Ocean.”

On the occasion of the 70th anniversary of the establishment of Sri Lanka-Japan diplomatic relations this year, PM Kishida said he would like to work in concert with President Wickremesinghe to further develop the cordial ties between the two nations, including cooperation for realizing a “Free and Open Indo Pacific.”