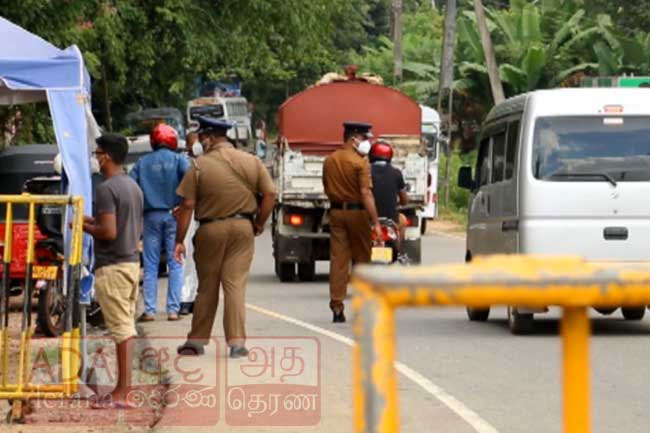 Several emergency laws issued by President Ranil Wickremesinghe on July 18 have been amended through an extraordinary gazette notification.

The amendments have been made through a gazette issued last Friday (Aug. 05) by the President.

Accordingly, sections 365 (a) and 365 (b) of the Penal Code on “search and arrest” have been removed and sections 408 and 410 to 420 of the same code have been inserted in relation to emergency laws.

Meanwhile the Sections 365, 365 (a) and 365 (b) of the Penal Code Emergency orders regarding the punishment imposed on conviction in a High Court have been removed.

Proclamation on the state of emergency declared by the then Acting President under the Public Security Ordinance was approved in Parliament of Sri Lanka by majority vote on July 27.