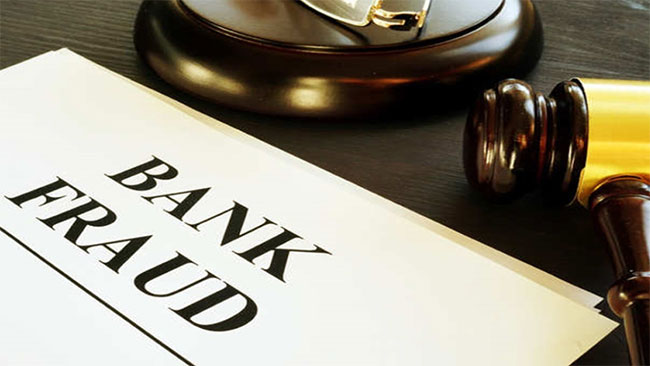 A former Assistant General Manager of a state bank who was arrested on suspicion of aiding and abetting the fraud of over Rs. 68 million rupees from the state bank, has been remanded until August 10.

The Criminal Investigations Department (CID) had received a complaint alleging that in total a sum of Rs. 68,340,000 was defrauded from a state bank in Kadawatha in 2017, through 48 personal loans filed submitting forged documents.

Following extensive investigations into the complaint, the woman in question was arrested on Friday (Aug. 05) on suspicion of aiding and abetting the financial fraud.

The arrested suspect is a 62-year-old female who had worked in the loan department of the bank and is currently retired.

It is also reported that the main suspect involved in this financial fraud is no longer alive.

The arrested suspect was remanded until August 10 after being produced before the Fort Magistrate’s Court.