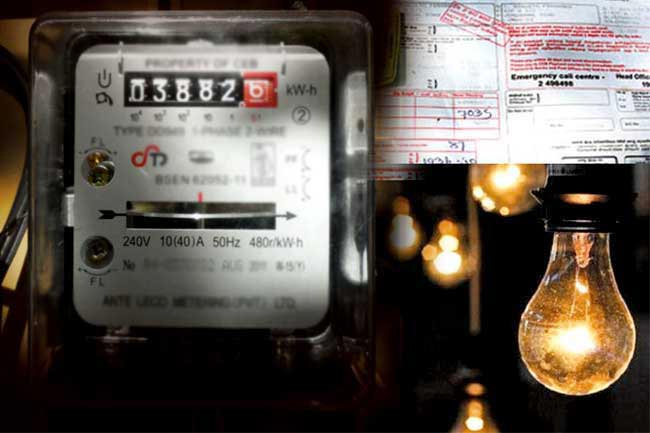 The Public Utilities Commission of Sri Lanka (PUCSL) has granted its approval to increase electricity tariffs by 75% on average.

According to the chairperson of the electricity sector regulator Janaka Ratnayake, the tariff rates are effective from tomorrow (August 10).

According to the PUCSL, the Ceylon Electricity Board (CEB) had applied for an electricity tariff revision through their submission on March 19 this year, and the revised bulk supply tariff submission for the period January-June 2022 was submitted on April 22.

According to electricity sector regulator, the revenue requirement as filed by CEB is LKR 505 billion (excluding LECO costs) requiring 82.4% increase in revenue to recover the forecast cost for 2022. When the proposed Tariff revision is applied, the overall revenue increase is forecasted at 512 billion (including LECO sales) meaning a 79% increase.

The tariff revision has been submitted in terms of Section 30(2) of Sri Lanka Electricity Act; No. 20 of 2009 and the tariff methodology approved by the PUCSL.

The PUCSL stated that it rejected the CEB’s proposal to increase electricity tariffs by 229%, capping off the hike at 75%, after taking all public and other stakeholder comments into consideration.

Although it costs 32 rupees to generate a unit of electricity at present, the entire cost burden is not imposed on electricity consumers to protect the majority of consumers in the domestic sector, the PUCSL chairperson said further addressing a media briefing.

He noted that 75% of the electricity consumers are still being subsidized even with the new tariff revision.