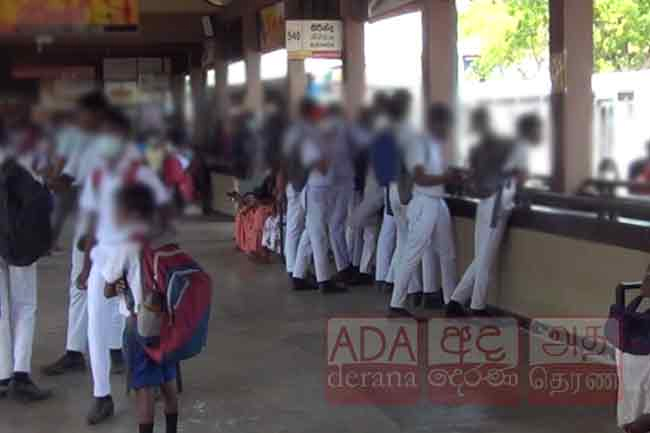 Sri Lanka Transport Board (SLTB) buses operating to rural areas from the Tissamaharama Bus Stand have withdrawn from services.

This trade union action was launched in protest of an assault on a conductor by a school student yesterday (08), said Ada Derana reporter.

The injured conductor has been admitted to Debarawewa Base Hospital. According to hospital sources, the victim lost two of his front teeth in the assault.

However, the SLTB workers decided to launch the trade union action as the student in question is released from police custody while the injured conductor is still receiving treatment at the hospital.

The eyewitnesses mentioned that the student, who was travelling on the footboard, had attacked the bus conductor after he was warned against it.