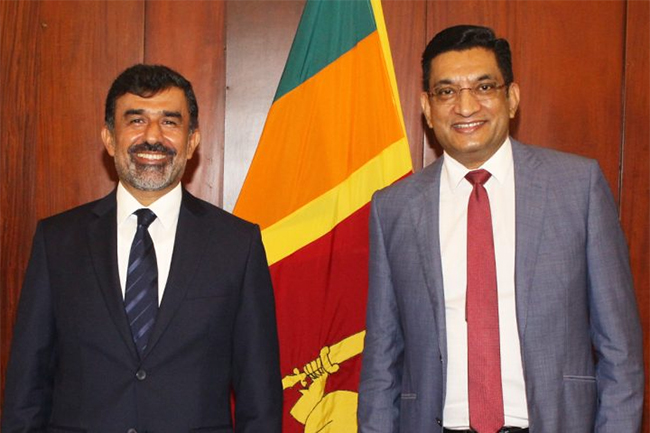 Minister Sabry briefed the UAE envoy on the current economic situation in Sri Lanka and the tangible action taken so far by the government to increase the resilience of the Sri Lankan economy.

The foreign minister also invited the UAE to engage in broader cooperation with Sri Lanka in the field of agriculture, trade and investment.

The UAE envoy congratulated the lawmaker on his appointment as the Minister of Foreign Affairs and emphasized the importance of Sri Lanka-UAE bilateral relationship. He also assured all possible support of his country to Sri Lanka at this time.

The foreign minister referred to decades of cordial relations between the two nations and thanked New Zealand for the continued support and assistance extended during challenging times.

The high commissioner was briefed on the economic downturn that Sri Lanka is encountering at present and the progress made so far on the ongoing measures taken by the Government to stabilize the situation.

High Commissioner Appleton assured the continuous assistance of the Government of New Zealand to Sri Lanka. 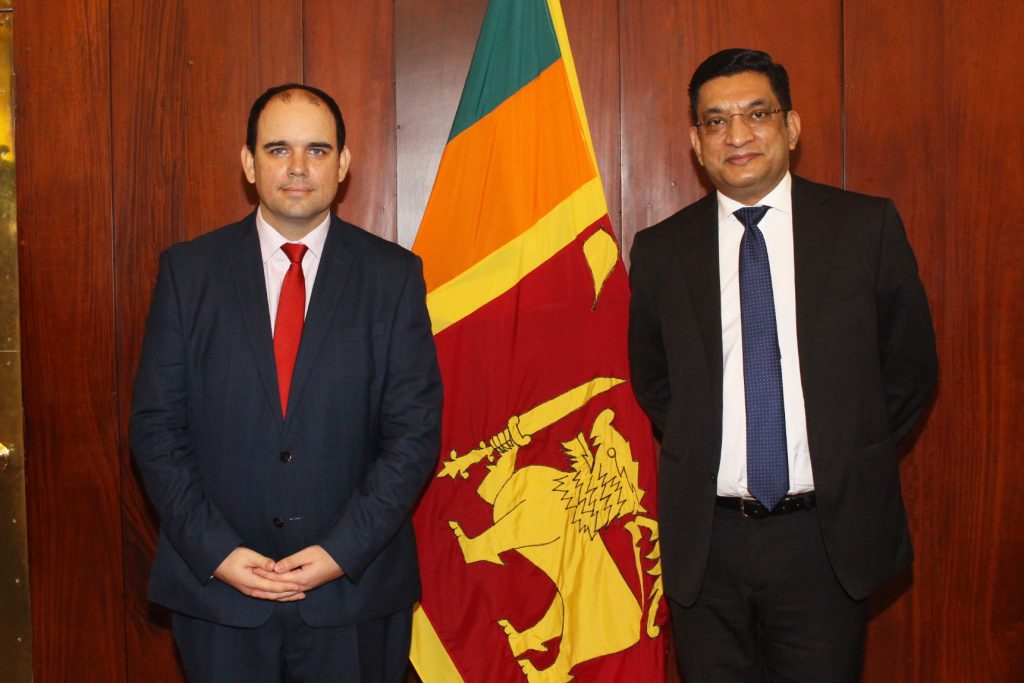