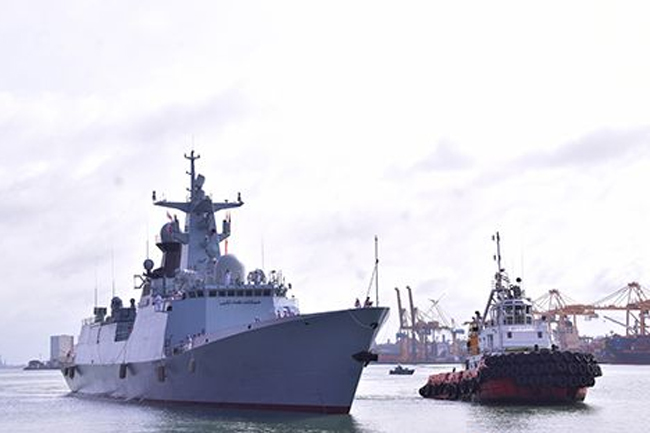 Chinese-built Pakistan Navy Ship (PNS) Taimur, which recently became a sore topic in Indian media amidst the row over the Chinese research vessel’s planned visit to Sri Lanka, arrived at the Colombo Port this morning (Aug 12).

The visiting ship was accorded a welcome by Sri Lanka Navy in compliance with its traditions.

According to Sri Lanka Navy, this Pakistani-guided missile frigate built by Hudong-Zhonghua shipyard in Shanghai, is in Sri Lanka for a formal visit.

The warship made a stop in Colombo during its maiden voyage to Pakistan while exercising en route with Cambodian and Malaysian navies.

The 134-meter-long vessel is commanded by Captain M Yasir Tahir and manned by 169 as the ship’s complement.

The Commanding Officer of PNS Taimur is scheduled to call on Commander Western Naval Area at the Western Naval Command Headquarters today.

The ship is expected to remain here until August 15 and the crew of the ship is slated to take part in several programmes organized by the Sri Lanka Navy to promote cooperation and goodwill between two navies.

Further, PNS Taimur is expected to conduct a naval exercise with Sri Lanka Navy in western seas on the day of its departure on August 15.

Meanwhile, PNS Tughril an identical warship belongs to the Pakistan Navy arrived in Sri Lanka on an official visit on December 13, 2021 and conducted a successful naval exercise with SLNS Sindurala off the western coast on 16th December. Naval exercises of this nature with regional navies will enable each partner to overcome common maritime challenges in the future, through enhanced cooperation, Sri Lanka Navy said further.

Although Sri Lanka allowed permission to the Chinese built-Pakistani guided missile frigate PNS Taimur to make a port call in Colombo, the island nation sought deferment of the planned docking of a high-tech Chinese research vessel at the strategic Hambantota port over which India raised serious concerns.

Chinese space and satellite tracking research vessel ‘Yuan Wang 5’ was scheduled to dock at the Hambantota Port between August 11 and 17, however, Sri Lanka made a request from Beijing to defer the arrival.

According to Sri Lanka’s Ministry of Foreign Affairs, diplomatic clearance for the Chinese vessel to make a port call at the Hambantota Port for replenishment purposes was conveyed to the Embassy of the People’s Republic of China in Colombo on July 12, 2022. However, the Foreign Ministry, “in light of the need for further consultations”, communicated to the Chinese Embassy to defer the visit of the said vessel. 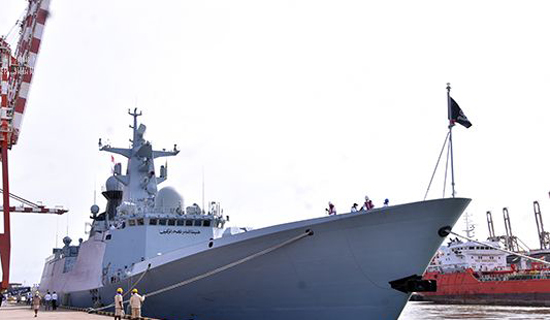 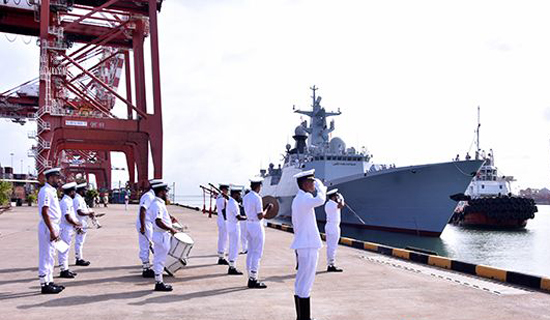 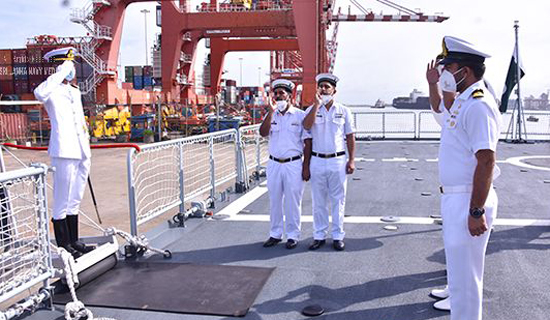 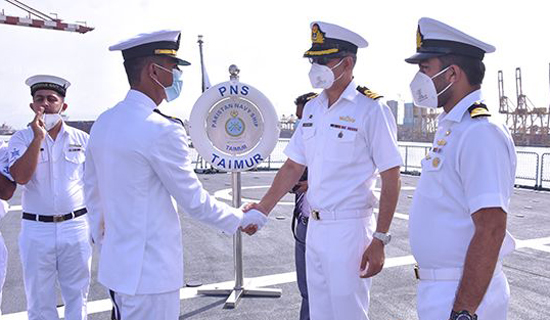 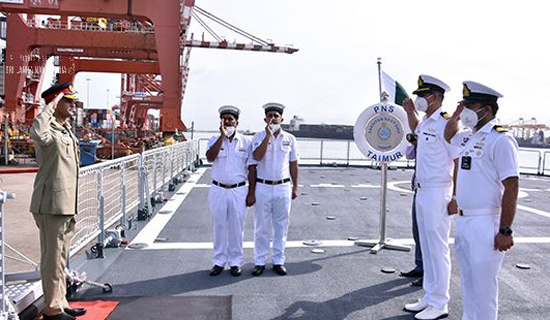