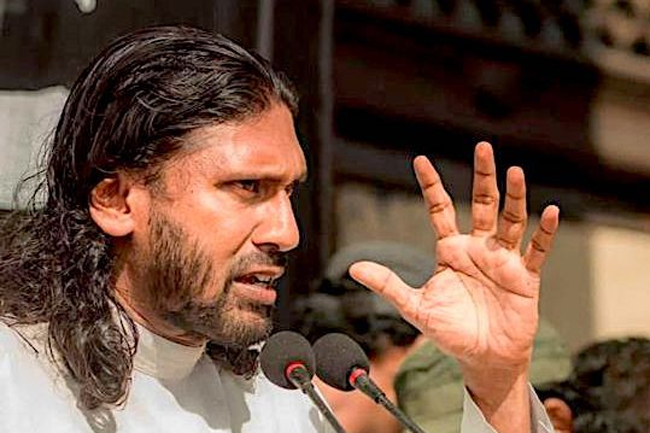 Rev. Fr. Jeewantha Peiris, who appeared before the Colombo Fort Magistrate’s Court through his attorneys this morning (Aug 12), has been granted bail.

During the court proceedings, the Colombo Central Crimes Division requested the magistrate to place Fr. Peiris under remand custody.

Meanwhile, the magistrate also imposed a foreign travel ban on him and ordered to record a statement with the police tomorrow.

The case against Fr. Peiris was scheduled to be taken up again on the 26th of August.