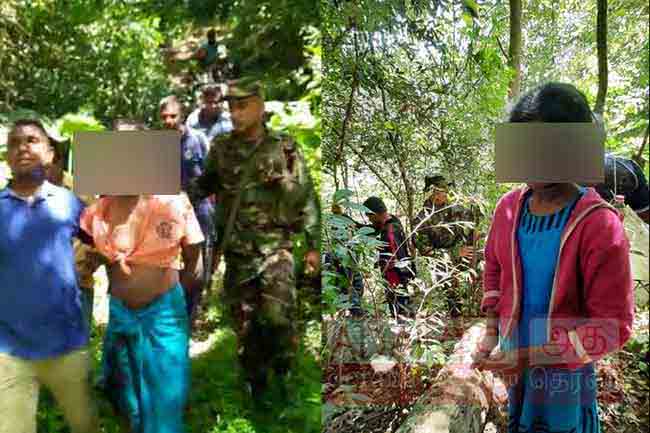 The officers of the Police Special Task Force (STF) have managed to rescue a girl who had been abducted in the Lunugala area.

The 14-year-old girl was reportedly kidnapped on Aug 03, and investigations were initiated by the officers of Lunugala and Passara Police STF camps to trace the missing girl, after being notified by Lunugala Police.

Accordingly, the abducted girl and the two suspects who were involved in the abduction have been taken into custody at the Lunugala Udakiruwa forest reserve.

The arrestees, reported to be aged 18 and 53, are residents of the Beruwala and Lunugala areas.

They have been handed over to Lunugala police for further investigations while the girl was admitted to the Lunugala District Hospital.