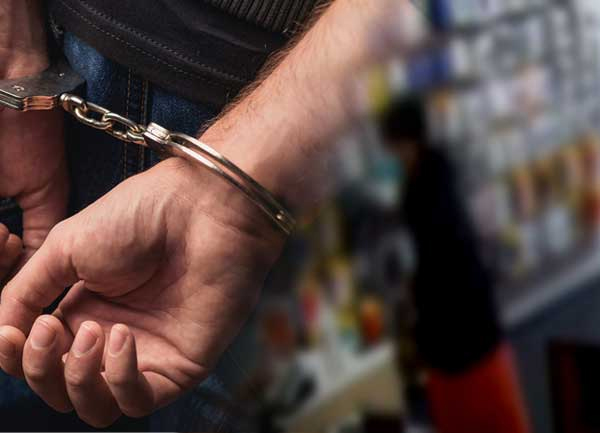 Three persons have been arrested yesterday (18) in the Moratuwa area along with 08 stolen mobile phones, a laptop computer and many other valuable electric items.

It was uncovered that the suspects had stolen valuable items to the tune of Rs. 1 million from houses and shops in Moratuwa and nearby areas.

The police stated that the suspects are the residents of Moratuwa, Murawatte, Panadura and Keselwatte areas, aged 21 and 26 years.

Two of them are addicted to drugs, according to the police.