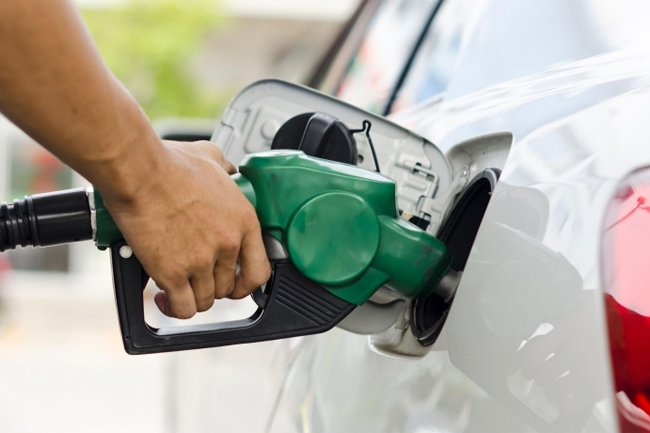 Fuel distribution to 12 filling stations to be suspended

Distributing fuel to 12 filling stations that have failed to comply with the guidelines will be suspended, Minister of Power & Energy Kanchana Wijesekera says.

The decision was taken at the review meeting of the Ceylon Petroleum Corporation (CPC) marketing division held today (Aug 19) at which the implementation of the QR code system was evaluated.

Accordingly, instructions have been given to continuously monitor the filling stations and to submit complaints sent by the general public to the police stations, the minister said further.