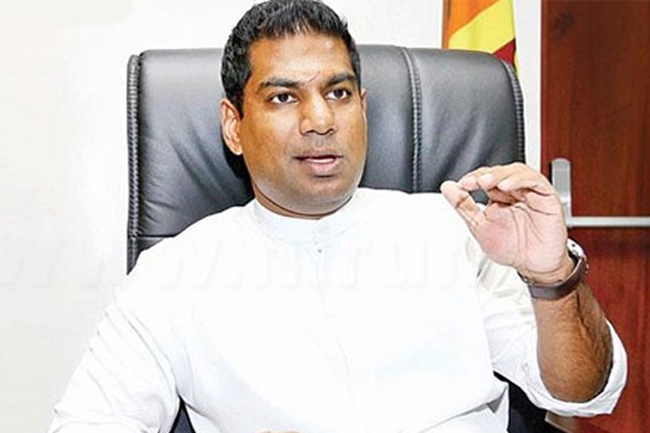 In a Twitter thread, the lawmaker said political decisions, political appointments, mismanagement and incompetence have led to the downfall of public service.

Minister Wijesekera opined that the majority of the public workforce would not be able to survive in the private sector or be recruited at all. “Performance-based salary is a must,” he added.

“A good 500 workforce instead of the 4200 could do the job efficiently at CPC- CPSTL & half of the 26,000 workforce at CEB. Trade Unions thrive on inefficient members.”