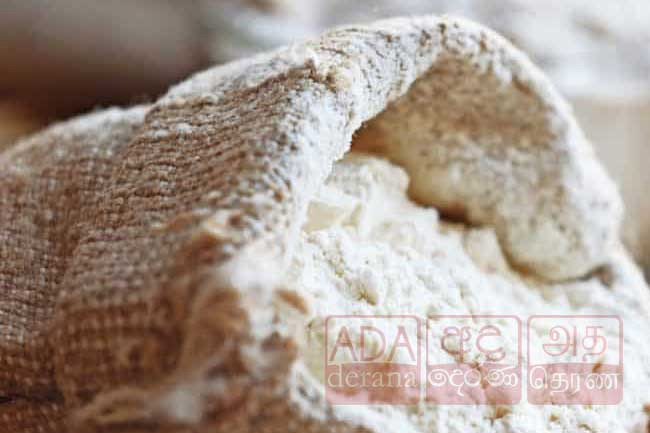 Price of wheat flour to be reduced

Minister of Trade, Commerce and Food Security, Nalin Fernando says that measures will be taken to reduce the price of wheat flour next week.

The minister made this remark in response to a question raised by MP Rohana Bandara during the parliamentary session today (Oct 03).

Accordingly, the price of wheat flour is expected to be reduced up to Rs. 250 per kilogram, he claimed.

Further, the minister also emphasized that the imported wheat flour will continuously be received to Sri Lanka from this week onwards.

In addition to this, nearly 100 containers of wheat flour are already being unloaded at the Colombo Port.

Minister Nalin Fernando further pointed out that wheat flour is being imported to Sri Lanka from Dubai and Turkey and the prices were increased rapidly due to the delayed wheat flour shipments to Sri Lanka within the last period.