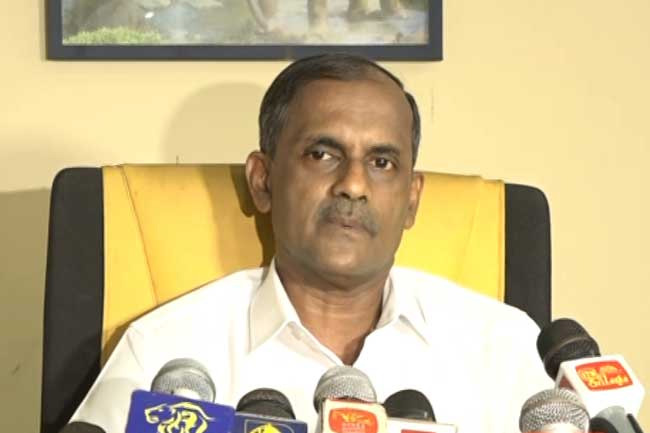 Price of bread will not increase - Bakery owners

The All Ceylon Bakery Owners’ Association says that although the wheat flour price has been increased, the price of bread is not expected to be increased.

Speaking to the media, the President of the Association N.K. Jayawardene claimed that the prices of bakery ingredients have increased by 400%.

Further, he mentioned that the price of 1kg of wheat flour has been increased by Rs. 13.

He also requested the government not to charge VAT from bakery owners.

Meanwhile, the Minister of Trade, Commerce and Food Security, Nalin Fernando says that measures will be taken to reduce the price of wheat flour next week.

In response to a question raised in parliament yesterday (Oct 03), the minister said that the price of wheat flour is expected to be reduced up to Rs. 250 per kilogram.