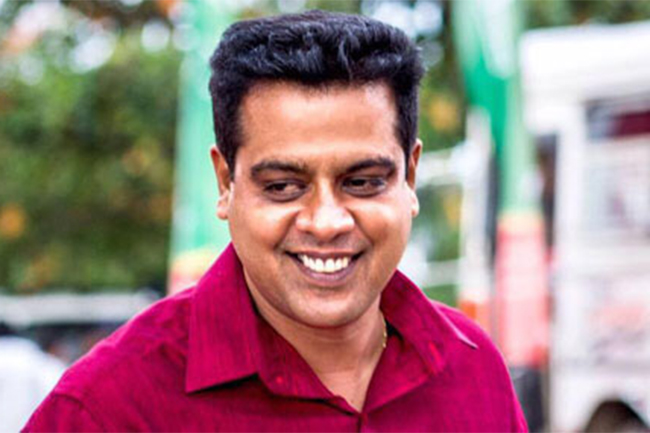 The Court of Appeal has issued summons on State Minister Sanath Nishantha to appear before the court on October 13 to show cause over the contempt of court charges levelled against him.

The Appellate Court bench consisting of Justices Nissanka Bandula Karunaratne and R. Gurusinghe served the summons after taking into consideration a petition filed by the Judicial Officers’ Association of Sri Lanka, seeking punishment for the State Minister over contempt of court.

President’s Counsel Romesh de Silva, who appeared on behalf of the petitioners, stated before the court that the respondent Sanath Nishantha has challenged the Magistrates’ process of granting bail, by the statement made by him on August 23.

The President’s Counsel also emphasized that the respondent has claimed that the rule of law is damaged due to the process of granting bail and that it was a serious contempt to the court.

After taking into consideration the facts presented, the judge bench ordered to issue summons to the respondent, Sanath Nishantha, notifying him to appear before the court on October 13.

State Minister Sanath Nishantha has already been issued summons to appear in the court, on the relevant date regarding the same accusation, in relation to two petitions filed by two attorneys, which are scheduled to be called on October 13.