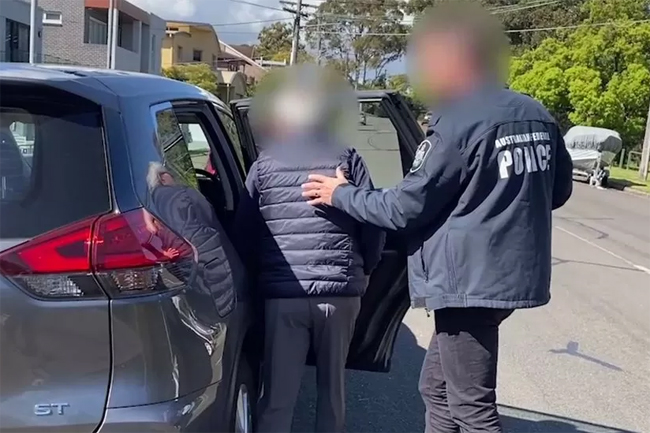 Two Australian men have been charged with bribing Sri Lankan officials to secure infrastructure contracts worth millions of dollars.

The men, aged 67 and 71, worked for a company which has been accused of misconduct in South Asian countries.

They are yet to respond to the charges and will face court on Tuesday.

The bribes were allegedly made in the pursuit of two Sri Lankan projects - which police did not name - worth A$ 14m.

The charges follow an investigation into SMEC International Pty Ltd, an Australian-based engineering firm, which involved authorities from the US, Canada, India and elsewhere.

More arrests and charges are possible, the AFP said.

Originally known as the Snowy Mountains Engineering Corporation, SMEC was formed in 1949 to build an iconic Australian infrastructure project. It has since grown to employ 5,400 staff in many countries.

In 2017, the World Bank temporarily barred SMEC and four subsidiaries in India, Bangladesh and Sri Lanka from bidding for any of its contracts.

The World Bank said it had discovered evidence linking the company to suspected “inappropriate payments” in Sri Lanka and Bangladesh.

At the time, a spokesperson for SMEC said the allegations did not relate to any Australian projects, and that the company would continue to strengthen its corporate integrity compliance programmes.

Protests have erupted in Sri Lanka this year over corruption allegations and the country’s worst economic crisis in history.