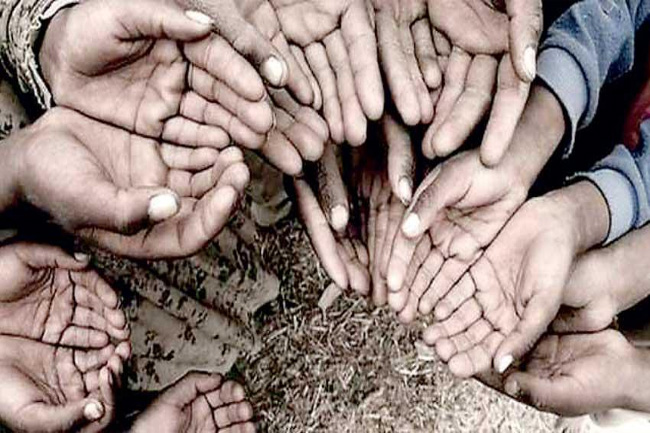 A study has revealed that 9.6 million people of Sri Lanka are currently suffering from poverty, Prof. Wasantha Athukorala of the Department of Economics and Statistics at the University of Peradeniya says.

Commenting further, Prof. Athukorala pointed out that nearly 3 million people in the country lived below the poverty line in 2019, meaning that they were suffering from poverty.

“But it is clear to us that the figure has now increased to 9.6 million.”

The professor further emphasized that their study has revealed that 42 percent of the people living in Sri Lanka are currently suffering from poverty.

Recently a study carried out by the World Bank revealed that the poverty rate in Sri Lanka is about 26%, but it is clear that many more are actually living in poverty in the country, he added.