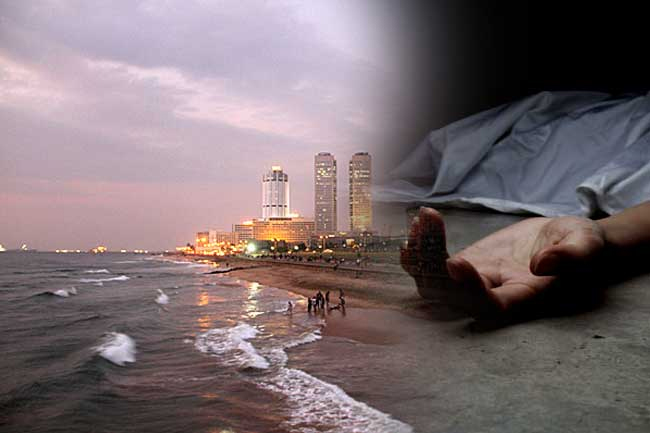 The body of a man, identified as a 45-year-old who was residing in Grandpass, has been found at the Galle Face Green in Colombo.

According to reports, the deceased had been under medication for diabetes for some time.

He had been under medical care at the Colombo National Hospital for several days and was discharged on November 27. The police found that he had left home last morning.

The body was identified by the relatives of the deceased. Colombo Fort Police is conducting further investigations into the matter.