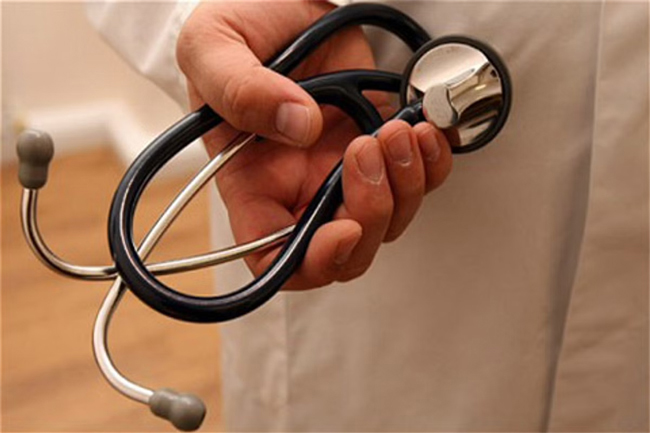 The Court of Appeal is currently considering a petition filed by 176 specialist doctors against the Cabinet’s recent decision to reduce the age of retirement to 60 years.

Accordingly, the petition requests that a writ application be issued invalidating the decision taken by the Cabinet on October 17 to revise the retirement age for doctors to 60.

The facts of the case are due to be presented on December 13, as per a notice issued to the respondents by the Appellate Court Bench, comprising of Sobhitha Rajakaruna and Dhammika Ganepola, upon consideration of the petition.

The Cabinet announced the revision of the retirement age for doctors in October, stating that while doctors aged 60, 61 and 62 by the year’s end will be allowed to serve until 61, 62 and 63 respectively, those aged 59 will be required to retire by the age of 60.

The retirement age for doctors was at 63 years during former Health Minister Rajitha Senaratne’s tenure.