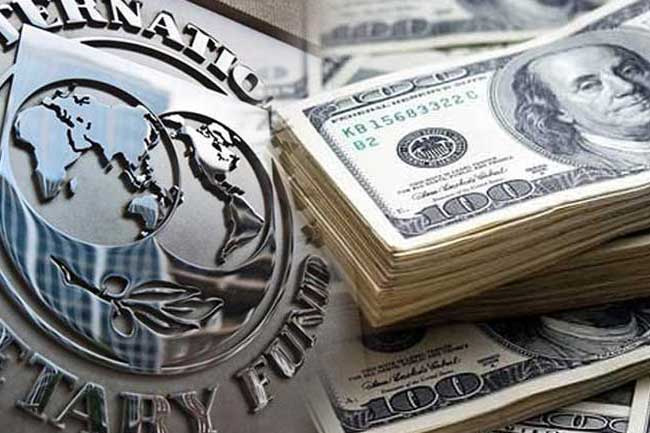 The former Central Bank Governor, Dr. Indrajit Coomaraswamy says that the International Monetary Fund (IMF) does meet out remedies which are not pleasant and that the people need to essentially compress their investment and consumption.

“Going to IMF is like going to a doctor. You go there when you become sick. So you can’t then blame the doctor for giving medicines that’s bitter. That is what a doctor is intended to do.”

“So when you go to IMF, the IMF does meet out remedies which are not pleasant, because it is usually when you are living beyond your needs, that you need to essentially compress investment and consumption to bring your economy into better balance”, the former Central Bank Chief mentioned.

Joining an event held in Colombo yesterday (Nov. 29), Dr. Coomaraswamy emphasized that in the successful countries in East and South-East Asia, growth is highly correlated to the surpluses in their current accounts of their balance of payments.

“It is due to their export performances, but in Sri Lanka growth is correlated to the size of the budget deficit,” he said.

The former Central Bank Governor further stated that Sri Lanka is discussing with the World Bank and the Asian Development Bank (ADB)to get loans of USD 1.9 billion after a reform program with IMF is approved.

The IMF program will give USD 2.9 billion in tranches to the central bank after debt sustainability is achieved. Multilateral lenders would then be able to resume lending to the government, he claimed.

Dr. Coomaraswamy also expressed that the ADB may also provide around USD 1.2 billion most of which will be budget support.

Multilateral lenders and Japan will usually give loans for projects which will boost economic activities, he mentioned, adding that with the IMF program in place, banks would also find it easier to resume or extend their credit lines.

Dr. Coomaraswamy also highlighted that measures should be taken to stabilize the economy, regardless of whether the IMF support is received or not.