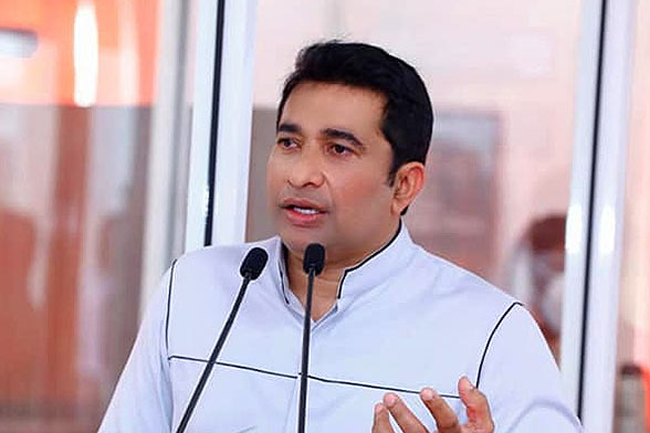 A six-member committee has been appointed to inquire into the incidents reported against Sri Lanka cricket players during their recent tour in Australia for the ICC T20 World Cup.

Minister of Sports & Youth Affairs Roshan Ranasinghe appointed the committee pursuant to Article 39(3) of the Sports Law No. 25 of 1973.

Several incidents against the conduct of the national team players were reported after an Australian woman levelled sexual assault allegations against top order batter Danushka Gunathilaka.

The 31-year-old was arrested by Sydney Police on November 06 just hours after Sri Lanka lost a Super 12 stage match against England and was eliminated from the tournament. Accordingly, Sri Lanka team left for Colombo without Gunathilaka.

He has been charged with four counts of sexual intercourse without consent after allegedly sexually assaulting a 29-year-old woman in the eastern suburbs on November 02, days after they matched on Tinder.

Gunathilaka was refused bail on November 07 and had a New South Wales Supreme Court bail hearing scheduled for next month. He reapplied for release in the Local Court on November 07 after 11 nights in custody.

However, he was granted bail after court heard he had the support of the Sri Lankan cricket association and government, and sureties totalling USD 200,000 were accepted. Gunathilaka has surrendered his passport.