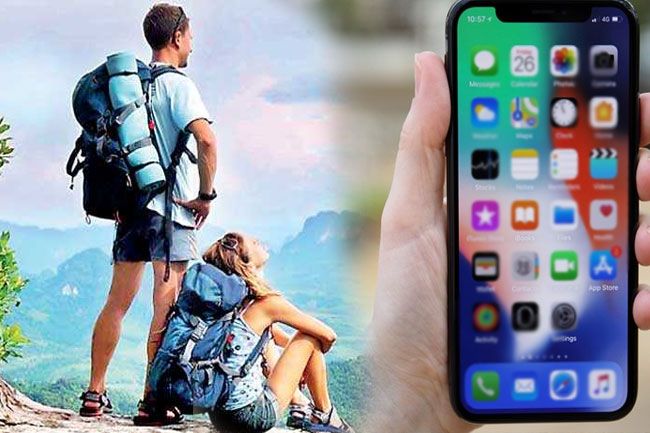 Minister of Tourism and Lands Harin Fernando said that a new mobile application (App) will be introduced for the safety of tourists coming to Sri Lanka while promoting the tourism industry.

The Minister stated the above at the Ministerial Consultative Committee on Tourism and Lands held recently (30) at the Parliament.

The Minister said this while explaining the steps taken and which are expected to be taken regarding the promotion of the tourism industry in this country and added that he hopes to use this mobile application in January.

The Minister further explained that through this application, tourists can be allowed to check their location if they wish, and if they get lost or need to take some safety measures, they can take steps towards it.

The Minister also said that for the safety of tourists, a tourist police team will be stationed at every beach with tourist attractions. Harin Fernando also mentioned that it is planned to bring 1.5 million tourists to Sri Lanka especially in the year 2023.

Also, the delay in land surveying was discussed and the Minister pointed out that the ability to carry out these surveying activities by external parties should be looked into, and the work surrounding surveying should be completed soon. The Minister also recommended to give a report on this in the next committee term.

Apart from this, the problems related to land in various districts and the promotion of tourism were discussed during the meeting.