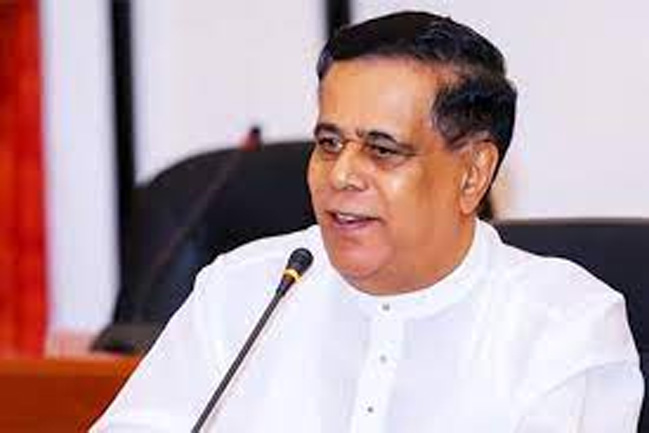 Minister of Ports, Shipping and Aviation Nimal Siripala de Silva has expressed confidence that construction of the Sri Lanka Port Authority-funded East Container Terminal of the Colombo port will be completed by July 2024 as planned.

Addressing media at the Government Information Department (DGI), he added that the suspended construction activities of Terminal 2 of the Bandaranaike International Airport (BIA) which is funded by Japan International Cooperation Agency (JICA), will commence once Sri Lanka’s debt restructuring process is over.

“JICA has issued us the moment debt restructuring is over, they will continue to give us the money for the phase 02 of the project.”

“As we declared ourselves bankrupted at a stage, so when we declare we are bankrupted no lender will continue to give money for any project. So on that basis, JICA has apparently suspended not only this project about 12 another projects till the situation of the country and the debt repayment is issued by us”, the minister claimed.

Meanwhile, the minister also offered an update on the restructuring of SriLankan Airlines.

He mentioned that a special committee sitting on the privatization consisting of professionals will look at this in a professional angle, they will consider the matter and give a professional decision within one or two weeks.