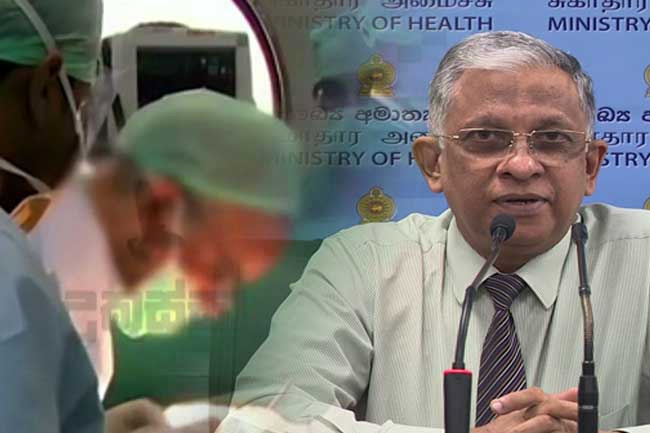 The Ministry of Health has appointed a seven-member committee to investigate into the organ transplant racket recently exposed by Ada Derana ‘Ukussa’ investigative programme.

The Health Ministry has also temporarily suspended all organ transplants at the private hospital in question pending the completion of the inquiry.

The Minister of Health Keheliya Rambukwella has instructed the Director General of Health Services and the Secretary of the Ministry of Health to carry out a thorough investigation into the allegations based on the information and media reports with regard to the matter.

Accordingly, Dr. Asela Gunawardene emphasized that specialist doctors, a legal officer and an investigative officer have been appointed to conduct the relevant investigation in a proper manner, highlighting that a period of around one month will be required to carry out an extensive investigation into the incident.

Accordingly, two separate investigations will be carried out into the accusations by the Health Ministry and also the office of the Provincial Director of Health Services, he said.