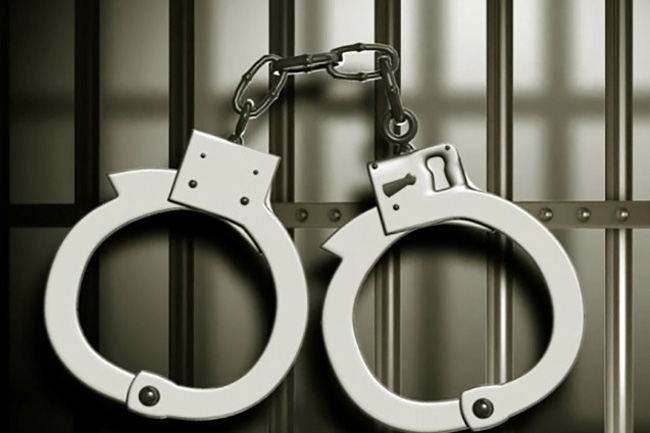 Six arrested on suspicion of murder

Police have arrested six individuals in relation to attacking a person to death with an iron rod at the Jayantha Weerasekara Mawatha of Maligawatte.

Two people, aged 34 and 44 from Welisara and Colombo 14 areas, were arrested yesterday (Dec. 07), following investigations and they have been ordered to be remanded in custody after being produced before the courts.

Police have subsequently arrested four other suspects aged 18, 22, 27 and 31, who were identified as residents of Dematagoda and Maradana areas, during further investigations regarding the incident.

The arrested suspects are scheduled to be produced before courts today (Dec. 08).