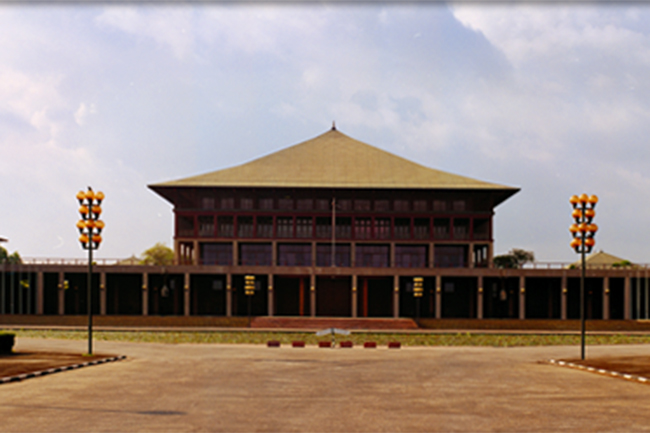 Committee on High Posts has approved the appointment of a new high commissioner, an ambassador, a ministerial secretary and two chairpersons.

Accordingly, Ms. Chitranganee Wagiswara received the approval of the Committee on High Posts to be appointed as the High Commissioner of Sri Lanka to the Commonwealth of Australia.

Moreover, the Committee on High Posts gave the nod to the appointment of Mr. M.H.M.N. Bandara as the Ambassador of Sri Lanka to the State of Israel.

Meanwhile, the appointment of Mr. Gunadasa Samarasinghe as the Secretary to the Ministry of Agriculture has also received the go-ahead of the committee.

The Committee on High Posts met in the Parliament recently (Jan. 20) under the chairmanship of the Speaker Mahinda Yapa Abeywardena.