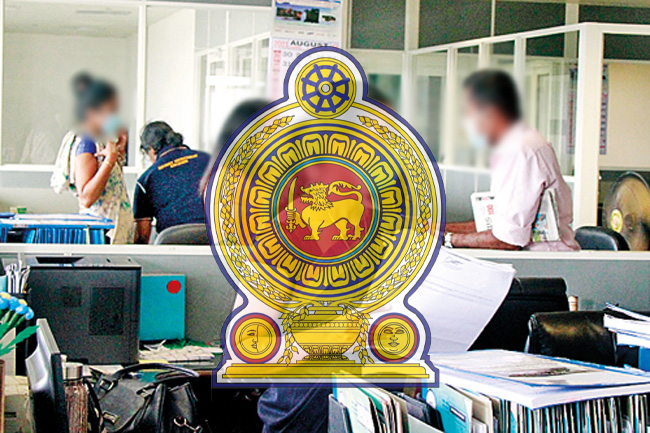 Public sector employees salaries to be paid as usual tomorrow

Salaries of all executive and non-executive grade employees in the public sector will be paid as usual tomorrow (25 January), State Minister of Finance Ranjith Siyambalapitiya says.

At its meeting last week, the Cabinet of Ministers green-lighted a proposal to pay the monthly salaries of non-executive government employees on the stipulated date and to delay the payment of salaries of executive-level employees by a few days.

President Ranil Wickremesinghe had tabled the proposal in his capacity as the Minister of Finance, Economic Stabilization and National Policy.

In a statement, the government, explaining that new proposals to boost state revenue for the year 2023 are being implemented, noted that state expenditure needs to be managed properly over the next few months starting from January, to suit the government’s cash flow constraints as it will take some time to collect the revenue generated through those proposals.