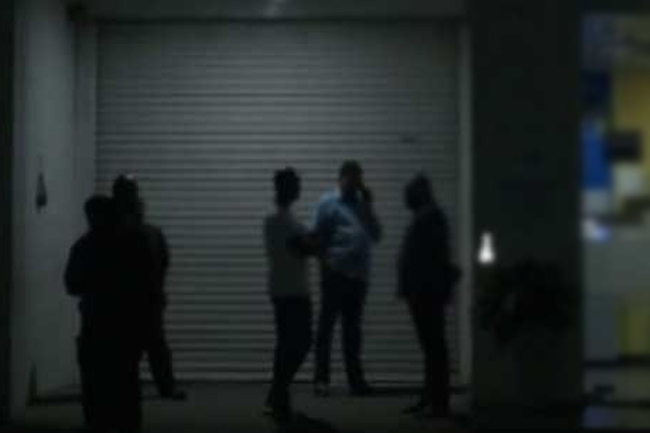 The van used by the suspects who stole an ATM from a private bank has been found abandoned in Peradeniya with its driver tied inside the vehicle, the police reported.

Last night (Jan. 24), four suspects had completely dismantled and removed an ATM machine of a private bank located along Kandy Road in Gampola.

The thieves, who arrived in a van, had been wearing masks to conceal their identities. They had tied up the security officer at the bank before proceeding to remove the ATM machine.

Further investigations into the incident are conducted by the Gampola Police.