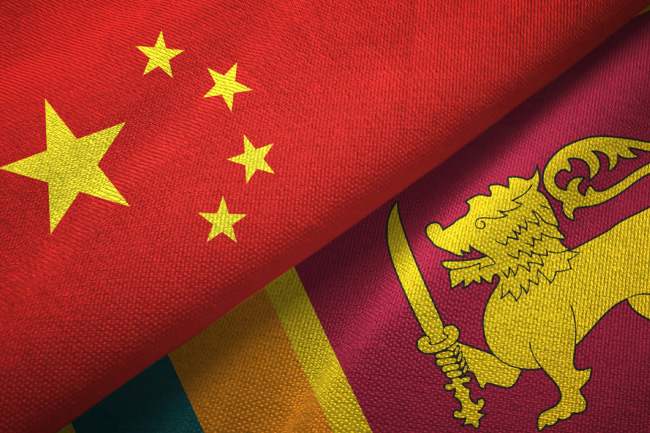 The Chinese Embassy has clarified that a letter being widely circulated on social media since of late, claiming that China is unable to amortise Sri Lanka’s debts, is not one that was officially issued by the Embassy.

Taking to Twitter, the Embassy noted that the letter in question has been ‘completely forged’, despite being printed under its official letter head.

Thus, the Embassy urged all persons to follow only official source of information.

A letter dated 18 January 2023 was recently seen widely circulated on social media, under the official letter head of the Chinese Embassy in Sri Lanka, addressed to President Ranil Wickremesinghe, the island’s Minister of Finance.

Accordingly, the letter noted that although China expresses deep concerns over Sri Lanka’s economic crisis, they are unable to amortise the outstanding debts, as their economy too, is still recovering from the COVID-19 pandemic.

They further noted that the nation’s banking sector too is already stressed owing to the slowdown in the real estate sector.

The letter stated, however, that China is ready to relax the repayment schedule by offering a 5-year moratorium on bilateral and commercial loan repayments.

The Chinese Embassy in Sri Lanka clarifies that a letter circulating on social media, under its official letter head and written to Sri Lankan President & Financial Minister, is completely forged. Please follow the official sources of information. pic.twitter.com/nf5ehZyj6g