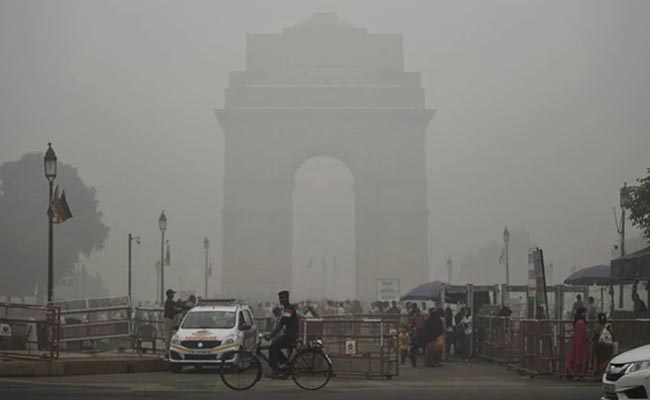 The level of carcinogenic pollutants in New Delhis air was almost six times the reading in Beijing.

The air pollution in Colombo has risen to more than double its normal levels, stated the National Building Research Organization (NBRO).

The prevailing severe air pollution in New Delhi, India has been identified as one of the causes for this, according to Sarath Premasiri, the Senior Scientist at the Environmental Studies Unit of NBRO.

People with respiratory problems should be cautious in view of the prevailing situation, he further said.

Air pollution levels in India’s capital remained at near-record levels, forcing schools to shut down through midweek and keeping residents indoors, as the nation grapples for solutions.

The air quality index, or AQI, reached as high as 858 in some areas in New Delhi at 6.30 am on Monday (04) after breaching 1,000 over the weekend, according to website AirVisual, which monitors air pollution around the world.

Readings above 300 are considered hazardous and anything below 50 is the safe level.

The level of carcinogenic pollutants, which increases the risk of stroke, heart disease, and lung cancer, in New Delhi’s air was almost six times the reading in Beijing, where air quality has seen considerable improvement over the past years.