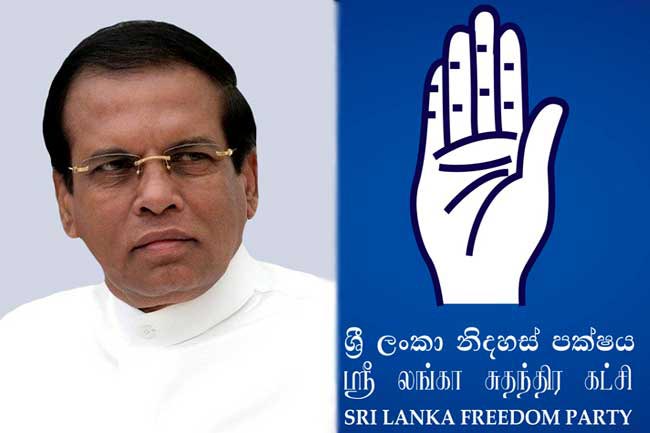 Former President Maithripala Sirisena has been reappointed as the Chairperson of the Sri Lanka Freedom Party (SLFP).

The Chairmanship of the SLFP was temporarily assigned to former SLFP General Secretary Prof. Rohana Lakshman Piyadasa as former President Sirisena decided to remain neutral during the Presidential Election.

Accordingly, the post was reassigned to the former President following the election, stated Prof. Piyadasa.