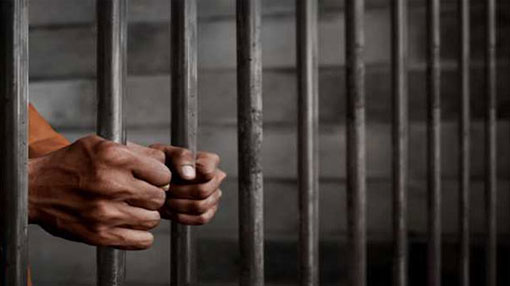 Two persons charged over the armed robbery at a jewellery store in Maharagama have been sentenced to 27 years rigorous imprisonment by the Colombo High Court.

Delivering the verdict, High Court Judge Vikum Kaluarachchi stated that the defendants are sentenced to serve rigorous imprisonment as they have prior convictions. He also ordered the defendant to pay a fine of Rs 900,000 each.

The Attorney General had filed charges against the three accused in connection with the incident where several armed men had stormed a shop in Maharagama, threatened the employees and owner with firearms and made off with gold jewellery and cash worth over Rs 148,000.

Delivering the verdict following a lengthy trial, the Judge declared that the charges leveled against the convicts have been proven beyond reasonable doubt.