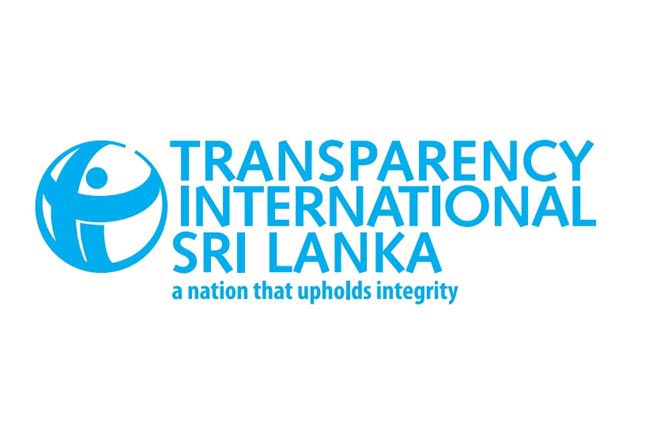 TISL believes that this database, which will be updated periodically, will serve as an important tool in mapping out the network of political power in the country.

A politically exposed person (PEP) is defined by the Financial Action Task Force (FATF) as an individual who is or has been entrusted with a prominent public function, stated TISL. Due to their position and influence, it is recognised that many PEPs are in positions that potentially can be abused for the purpose of committing corruption and money laundering offences, according to the organization.

TISL Executive Director Asoka Obeyesekere said, “It is important to note that identifying politically exposed persons and employing enhanced due diligence is a standard banking operation. The fact that someone is classified as a PEP in no way attributes any wrongdoing – it is reflective of their prominent public function”.

Furthermore, this is the only public database which maps out the web of SOEs and identifies their senior executives and subsidiary structure, stated the TISL.
The database also includes information on politically exposed persons at the local level, who are generally not captured in such scrutiny, including municipal commissioners and the heads of local government authorities, added the organization.

Obeyesekere concluded, “We call on the media, the banking sector, the public and other stakeholders to engage with this web platform to better inform themselves of state structures and the individuals charged with administering them”.

TISL stated that if contribution of further information to the database, or queries can be emailed to pep@tisrilanka.org.