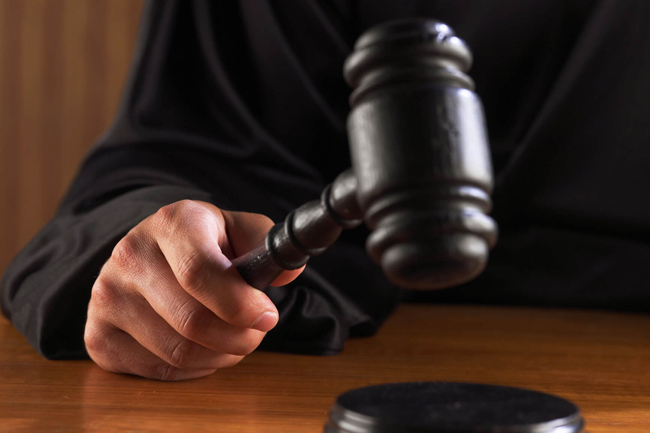 Evidence hearing in the case pertaining to the abduction and forced disappearance of journalist Prageeth Eknaligoda has been scheduled to commence on February 20.

The case was taken up today before three-judge bench of Permanent High Court at Bar consisting of Judges Sampath Abeykoon, Sampath Wijeratne and Gihan Kulatunga.

Representing the Attorney General, Deputy Solicitor General Sudarshana de Silva submitted a report on the data records of ten telephone numbers that were previously named as evidence of the case.

He informed the bench that more details on the relevant data records will be submitted before January 20.

The three-judge bench announced that these data records will be made available for defence as well.

In the meantime, an arrest warrant was issued on one of the defendants in this case, Ayyasamy Subramaniam, who was recently released on bail conditions, for failing produce sureties before the court.

The presiding Judge Sampath Abeykoon pointed out that the defendant had belittled the freedom granted to him by the court. Hence, the judge ordered to void the defendant’s bail grant and remand him until the proceedings of the case conclude.

He was subsequently released on bail after the sureties presented themselves before the bench.

Nine intelligence officers of the Army including Commanding Officer of Giritale Army Camp Lieutenant Colonel Shammi Kumararathna have been served indictment by the Colombo High Court on the abduction of journalist Prageeth Eknaligoda and were released on previous bail.

Eknaligoda, who was a cartoonist, political analyst and journalist, was reported missing on January 24, 2010, two days before then-presidential election.