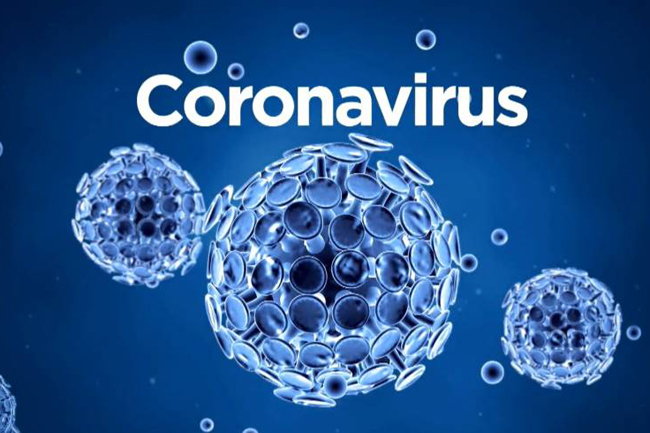 Two more coronavirus patients have been identified in Sri Lanka, bringing the total number of confirmed cases to seven, says the Director General of Health Services.

Dr. Anil Jasinghe stated this during a special media briefing at the Department of Government Information today (14).

He further stated that these two individuals had returned to the island from Italy.

One of them is a 44-year-old from the quarantine facility at Kandakadu and he is currently receiving treatment at the District General Hospital in Polonnaruwa, according to Dr. Jasinghe.

The other patient, aged 43, is from Nattandiya, he continued, adding that he was not identified at a quarantine facility. He is reportedly receiving treatment at the Provincial General Hospital in Kurunegala.