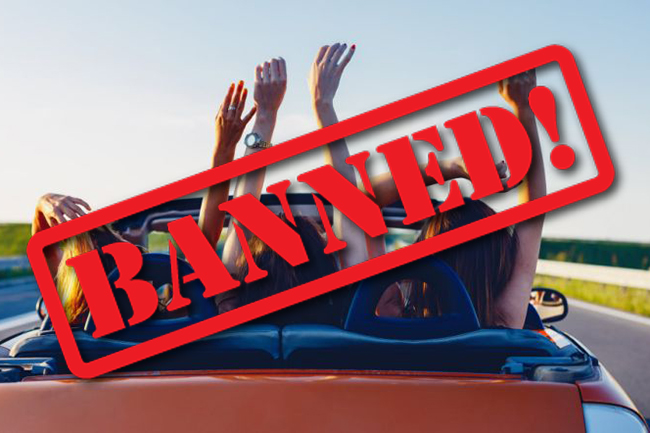 The National Operation Center for the Prevention of Covid-19 has decided to ban all pilgrimages and leisure trips within Sri Lanka with effect from today (18) until further notice.

Minister of Health Pavithra Wanniarachchi announced this decision addressing the special media briefing held by the National Operation Centre for the Prevention of Covid-19 today (18).

The government on Monday announced a special three-day holiday from March 17-19, which was also made applicable to the private sector. The health minister pointed out such a measure was taken considering the health concerns of the general public during the Covid-19 outbreak.

Speaking in this regard, Police Spokesperson Deputy Inspector General of Police (DIG) Ajith Rohana noted that legal actions will be sought under quarantine laws against those who violate the ban.

He added that police barriers will be set up in each police division to monitor if anyone is engaging in pilgrimages or excursions.

Vehicles used for such purposes will be seized by the police and violating the ban can also lead to suspension of driving licences, the police spokesperson said further.

Speaking further in this regard, the police spokesperson emphasized that legal action will also be taken under quarantine laws against those who continue to operate pubs and clubs, as well as betting centres.