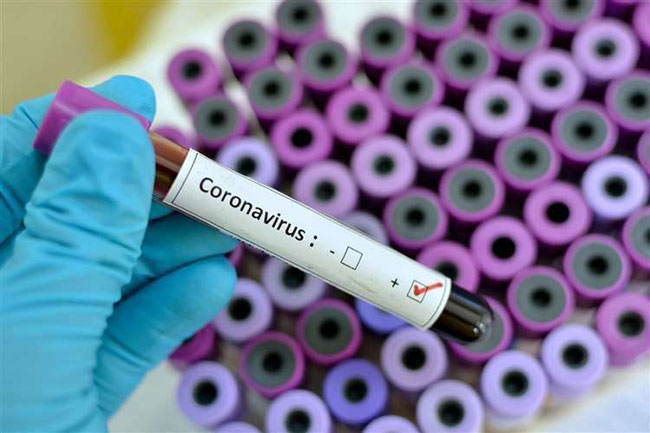 Health Minister Pavithra Wanniarachchi says that 9 more patients who had tested positive for Coronavirus have been identified in the country bringing the total number of confirmed cases to 50.

Speaking at a press briefing of the National Operation Center for Prevention of COVID- 19, she stated that 41 patients had been identified as of yesterday and that another 8 were identified today (18).

However, during the press conference she stated that another patient has just been identified bringing the total identified today to 9.

Two of them had arrived in the country from Italy, one of India and three are tour guides who had associated with tourists from England, the minister said.

She said that most of the patients being identified are those who have arrived from countries mainly affected by the virus.

She stated that out of the 13 patients identified yesterday as Coronavirus positive, four had arrived in the country from Italy, two had returned from India, one each from Qatar and England while another two are tourist guides.

Meanwhile the Director General of Health Services Dr. Anil Jasinghe stated that 212 suspected Covid-19 patients are currently being treated at selected hospitals in the country.

He said that they are currently in the process of preparing several institutions to carry out treatment in case more patients are identified.